Congratulations to Dr. Matthew C. Kelley on successfully defending his thesis! Good luck with your new job at the University of Washington.

The present study investigates and compares the acoustic characteristics of uh [ə] and um [əm] spontaneous speech. The data comes from a corpus of Western Canadian conversational spontaneous speech. Measures of duration, fundamental frequency, F1 and F2 were extracted from 1,048 instances of um and uh. Results indicate that longer durations occurred when markers preceded silent pauses. Um was found to have higher F1 and lower F2 than uh. F0 was overall lower for um in comparison to uh. These results provide a preliminary understanding of um and uh as markers in spontaneous Canadian English. Canadian English shows a similar proportion of um over uh usage in comparison to American and British English. Findings on vowel duration show no significant difference between um and uh. Differences in f0, F1 and F2 provide additional indication of how um and uh are different.

Multiple measures of vowel overlap have been proposed that use F1, F2, and duration to calculate the degree of overlap between vowel categories. The present study assesses four of these measures: the spectral overlap assessment metric [SOAM; Wassink (2006). J. Acoust. Soc. Am. 119(4), 2334–2350], the a posteriori probability (APP)-based metric [Morrison (2008). J. Acoust. Soc. Am. 123(1), 37–40], the vowel overlap analysis with convex hulls method [VOACH; Haynes and Taylor, (2014). J. Acoust. Soc. Am. 136(2), 883–891], and the Pillai score as first used for vowel overlap by Hay, Warren, and Drager [(2006). J. Phonetics 34(4), 458–484]. Summaries of the measures are presented, and theoretical critiques of them are performed, concluding that the APP-based metric and Pillai score are theoretically preferable to SOAM and VOACH. The measures are empirically assessed using accuracy and precision criteria with Monte Carlo simulations. The Pillai score demonstrates the best overall performance in these tests. The potential applications of vowel overlap measures to research scenarios are discussed, including comparisons of vowel productions between different social groups, as well as acoustic investigations into vowel formant trajectories. 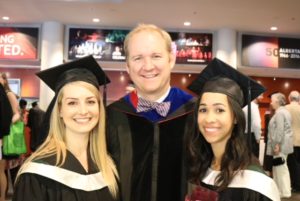 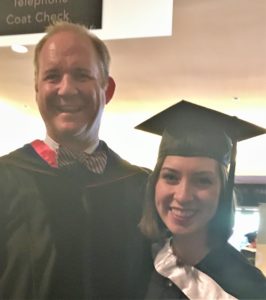 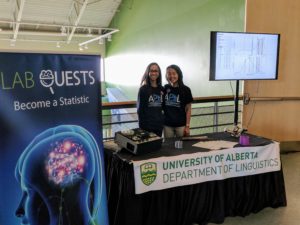 Thank you for your interest in our experiment! 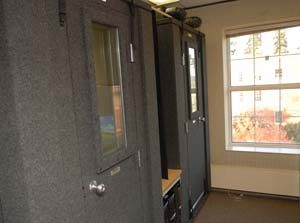 4-02 Assiniboia Hall, North Campus, University of Alberta (a parking space can be made available)